A Call for Solidarity Regarding the Imprisonment of Kazim Kizil 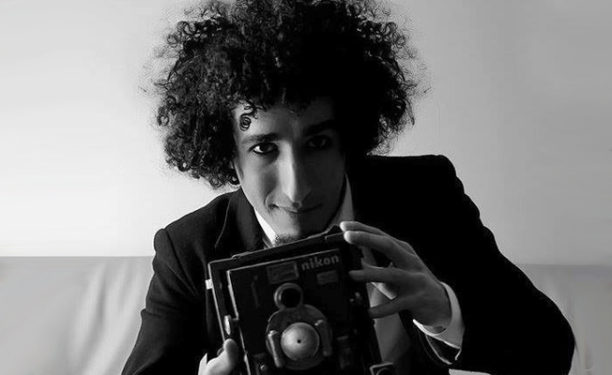 In the wake of the protests against the Turkish constitutional referendum in April 2017, Turkish video activist and documentary filmmaker Kazim Kizil was taken into custody by state forces and has since been imprisoned. Kazim has made a name for himself as an observer and chronologist of Turkish protest movements and state oppression. Media scientist Mine Gencel Bek, who participated in our conference THE POWER OF ACTIVIST VIDEOS, has compiled information and links regarding the Kizil case on the website of MIT OPEN DOCUMENTARY LABS, coupled with a call for solidarity we would like to join. Kazim Kizil’s video works are available on his VIMEO-CHANNEL.